To begin with, if they built your house in the last 50 years.

Therefore, there’s a very good chance that they covered all the walls and ceilings with drywall.

And has all but replaced plaster in new home construction.

When it’s time to choose a material to cover the framing on your interior walls and ceilings.

The low cost and relatively DIY-friendly installation of drywall make it hard to beat.

How Drywall is Manufactured

Drywall and plaster (and plaster of Paris) share the same key ingredient: gypsum.

Gypsum is a natural, nontoxic mineral that is mined in 85 countries around the world.

Its chemical makeup consists of calcium, sulfur bound to oxygen, and water.

Gypsum crystals are ground into a fine, white power that binds into a solid mass when mixed with water.

Besides mined gypsum, they can make drywall from “synthetic” gypsum derived from flue-gas desulfurization (FGD).

During manufacturing, they pour a slurry of dense liquid gypsum onto continuous sheets of paper.

This is followed by a center layer of aerated gypsum.

And topped with another dense layer of gypsum before they sandwich more paper on top.

They extrude the sheets for a uniform thickness and to create a taper along the long edges.

It cuts short edges to create the various lengths of panels.

The front paper of the panel is called the face paper and is usually white.

Back paper is usually a light brown, similar to butcher paper.

A Brief History of Drywall

I originally knew drywall as Sackett Board, after its inventor, Augustine Sackett.

It was patented in 1894 and was intended as a labor-saving substitute for traditional plaster.

In 1909, the US Gypsum Company (USG bought Sackett’s invention).

There are no reviews yet.

Be the first to review “Drywalling and Partitioning” Cancel reply 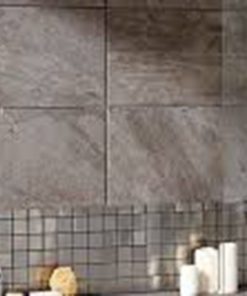 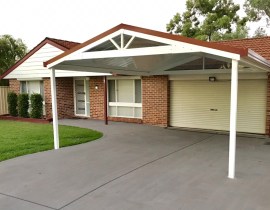 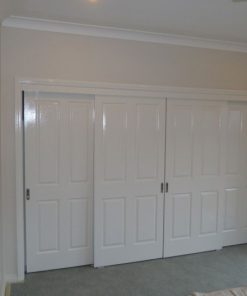 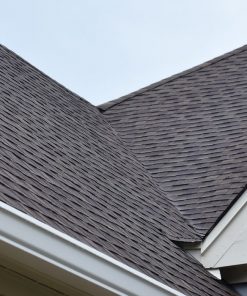